Please feel free to contact us. We will get back to you with 2-3 business days. Or just call us now.

1. The company strives to become a manufacturer of innovative products that abide by international standards.

1.1 Maintain constant product development with a focus on the implementation of technology.
1.2 Manufacture products that comply with international standards.
1.3 Incorporation of efficient methods and machines to the production process.

2.1 Ensure that staff of all levels has the knowledge and ability for their line of responsibilities; providing both in-house and external training opportunities.
2.2 Recruiting specialized talents.
2.3 Setting out requirements for the quality and standard of the service.

3. The company strives to improve the competitive edge in all areas to create more domestic and international market opportunities.

3.1 Products: Ensuring consistent launches of new products, and that the products meet the demands from all segments.
3.2 Prices: Determining optimal prices that allow long-term cost control, profitability and competitiveness in both hi-end and low-cost markets.
3.3 Distribution: Ensuring that the sales team has access to customers of all segments.
3.4 Sale promotions: Incorporating promotional initiatives and tools to support sales activities; forging partnerships to improve sales under the GETABEC brand.

4.1 Creating an achievement-driven, integrated working system.
4.2 Adopting the KAIZEN model.
4.3 Ensuring career stability and reasonable salary for the employees. 4.4 Charting a clear and practical career path for the employees.
4.5 Ensuring safety at workplace.

5. The company is committed to conducting business with social responsibility and environmental consciousness.

5.1 Delivering products and services in compliance with the terms, regulations and laws in regard to the environment.
5.2 Managing the business according to the good governance specified by the Stock Exchange of Thailand.

6. The company is held accountable to shareholders and creditors.

6.1 Accountabilitytoshareholders: Realizing the significance of shareholders rights, the Company is committed to providing equitable and lawful treatment to each shareholder. Not only does the Company encourage all shareholders to exercise their rights to the fullest extent, but also ensure that all operations within the business are honest, discrete and transparent for the maximized benefits of the shareholders.

Getabec Public Company Limited (“the Company” or “GTB”), previously named “Getabec Company Limited”, was incorporated in July 13th, 1983 by Mr.Suchat Mongkhonaripong, an engineer who has experienced in the business of steam boiler for a long time, with initial registered capital of 1.00 million baht. With its commitment and dedication to become the leader in the steam boiler and combustion system business, the Company has had a sustainable growth for over 36 years.

The Company has current registered capital of 240.00 million baht, of which 960,000,000 are ordinary shares with the par value of 0.25 baht per share. The Company registered with the MAI stock exchange on March 23rd, 2016 in the category of industry/industrial products.

The Company’s development can be divided into three major stages as follows:

1. During the first 11 years of business, the Company started its business as an importer and distributor of steam boilers under the brands “Schneider Kessel Berlin” and “LOOS Gunzenhausen” from Germany and high-quality rotary cup burners under the brand “Saacke” from Germany which can be used with low quality fuels. The Company also provided engineering design, installation and after-sales services for such steam boilers and burners.

2. In 1994, the Company transformed itself into a manufacturer by building its first factory in Bangplee Industrial Estate, Samut Prakarn province to manufacture, assemble and provide maintenance services of the steam boilers, combustion system, thermal oil heaters, and economizers certified by TÜV NORD according to DIN TRD standard of Germany.

3. In the same year, the Company took another step to become a distributor, manufacturer and exporter of steam boilers and combustion system to many countries, including Singapore, Malaysia, Indonesia, Vietnam, Myanmar, Cambodia, Bangladesh, South Africa, the United Arab Emirates, Pakistan, etc. The Company also planned to expand its international markets, especially in the AEC region. At present, the Company has branches in Vietnam. 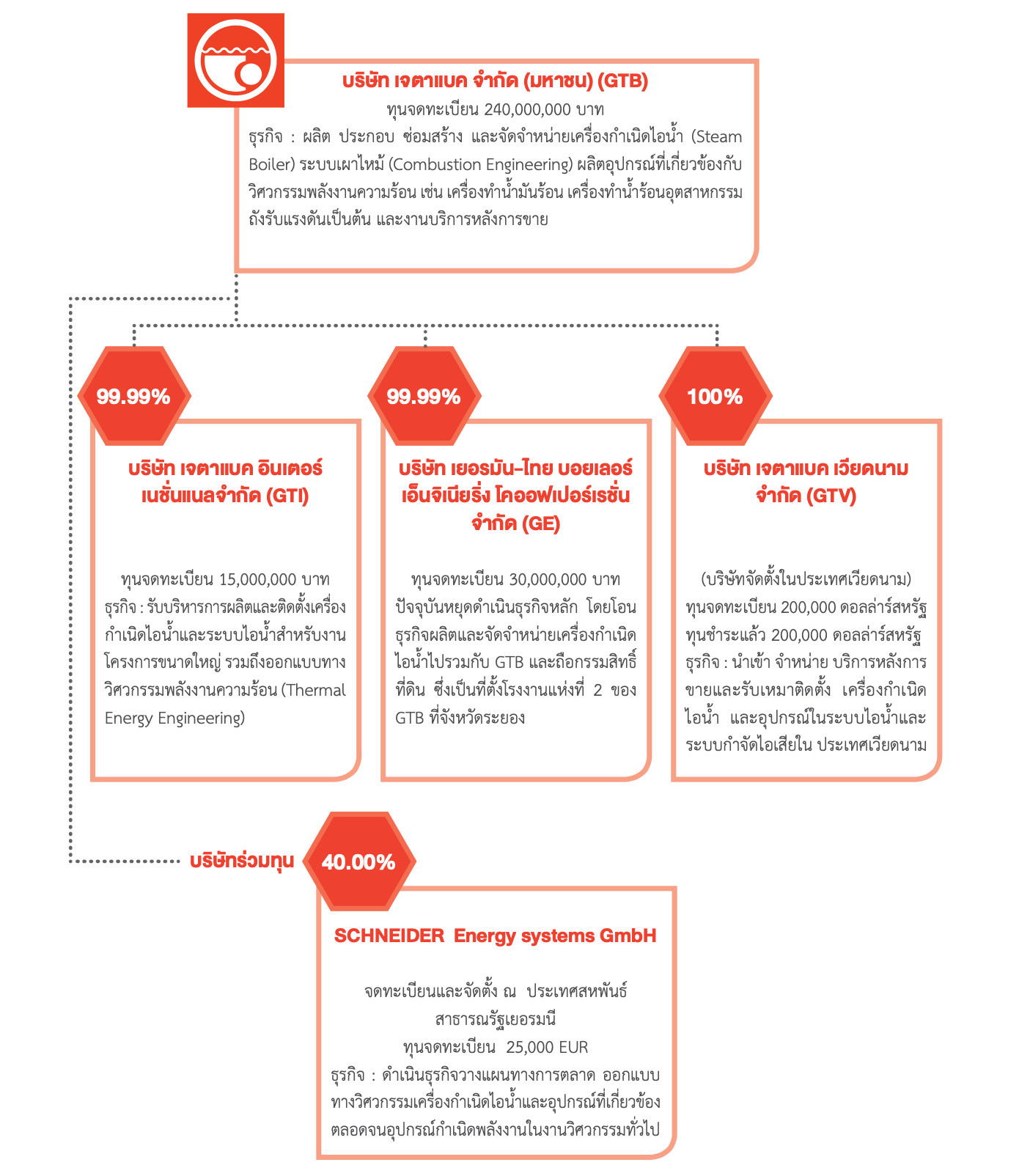 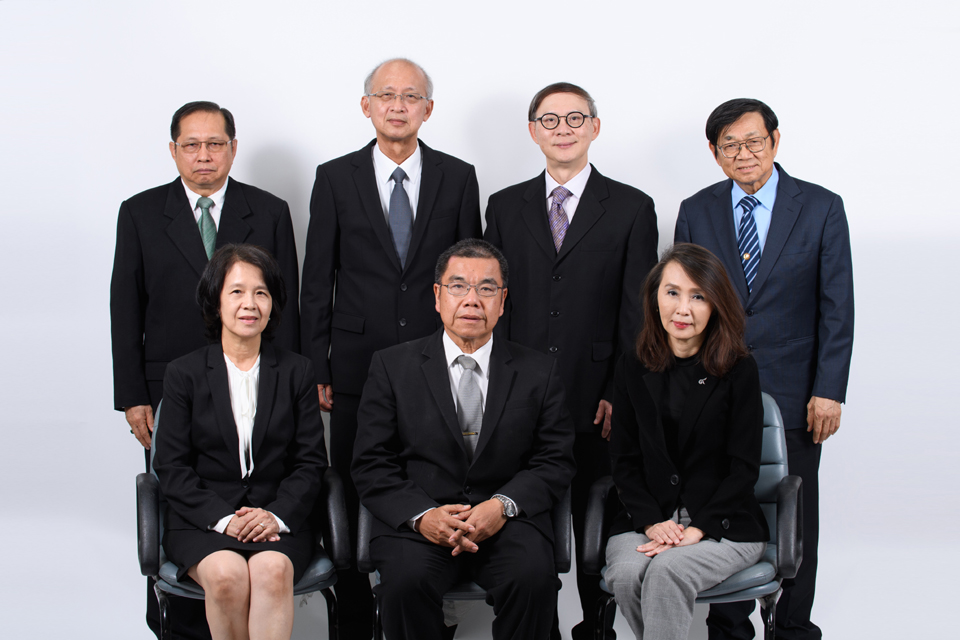 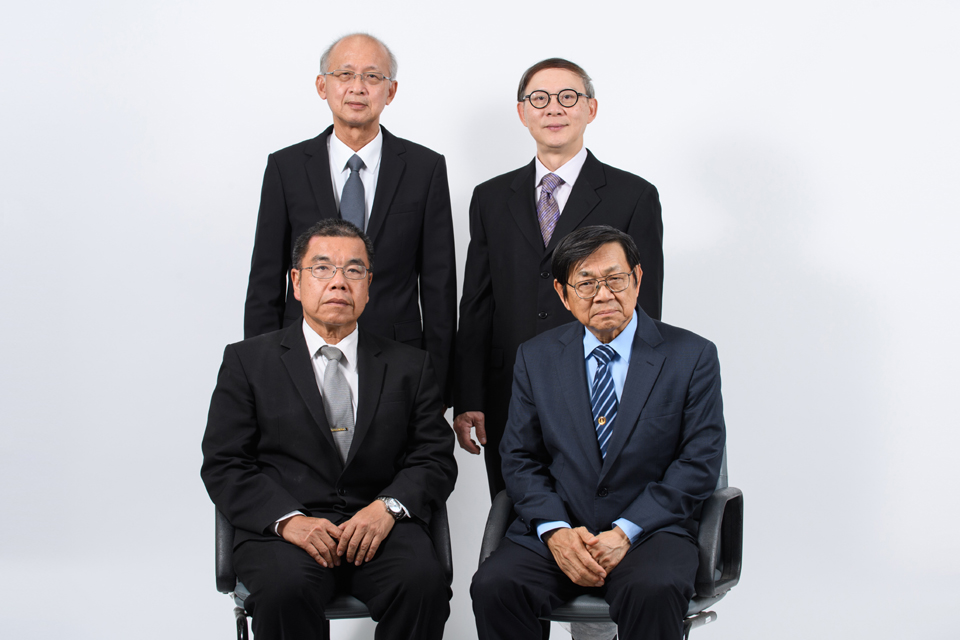 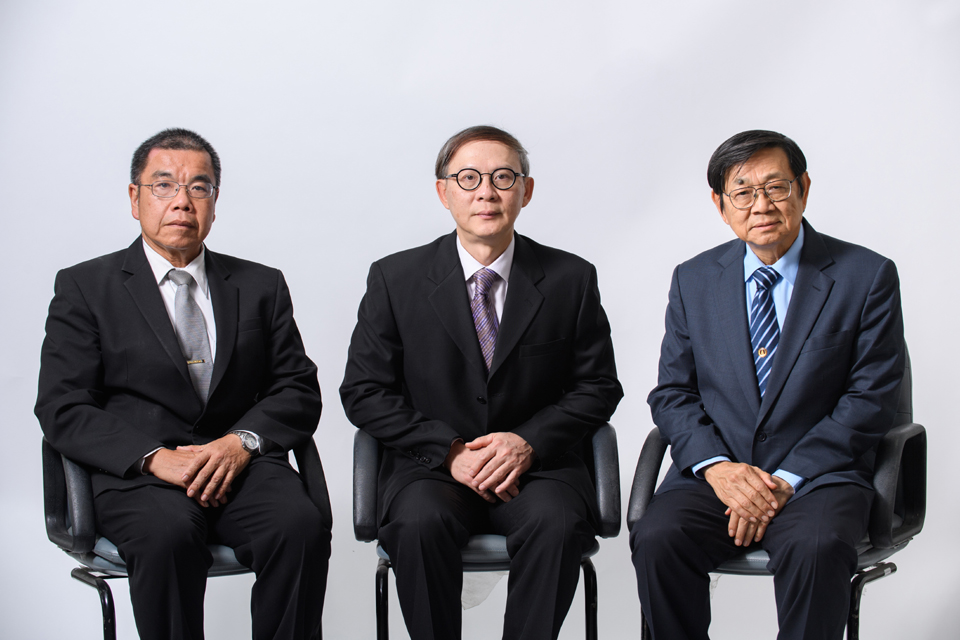 GETABEC is one of the famous and leading Boiler and Pressure Vessel manufacturer in Asia, founded in 1983